Well... We don't remember how we got here. I remember that we were a Monolith squad... We had this burning desire to reach the center of the Zone. That's where the Monolith is - it's a meteor, that brought the beginnings of new life from other planets... I remember reaching the CNPP together... And then it's all fragmented. I remember a bright light... cosmic cold... and a clear voice... Everything was just... perfect. I don't remember what that voice ordered me to do now. Several years of my life... just gone. The boys are the same... We don't know what to do. We definitely need somewhere to take cover from emissions... and mutants, right? Do you have any ideas about where we would be safe?

Strider and his squad being debriefed about Freedom's ways and ideals. 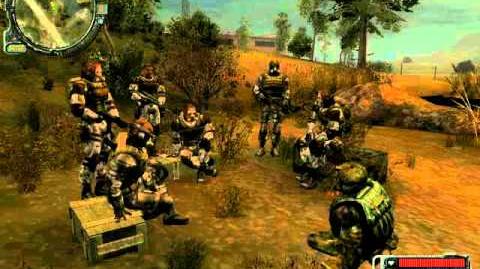 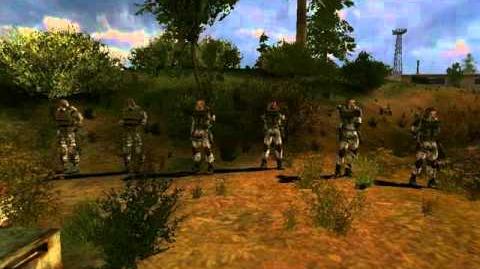