Tuna and his two other companions appear outside the dredge station after the Altered Wheel artifact is obtained during the Strange Phenomenon side mission. He asks the player to give him the artifact, claiming that it has healing capabilities that could save his friend from a life-threatening sickness. Tuna's story is obviously false as he claims he got it out of a chemical anomaly but dropped it. This would be impossible since the dredge wheel is not a chemical-based artifact nor is there a chemical anomaly nearby.

You can also say you haven't seen it but the outcome will be the same as if you refused to hand it over. 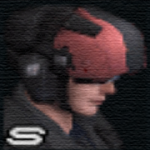 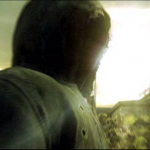 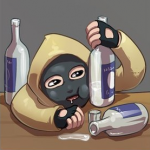